What’s With the T-Shirt and Hoodie Shortage? 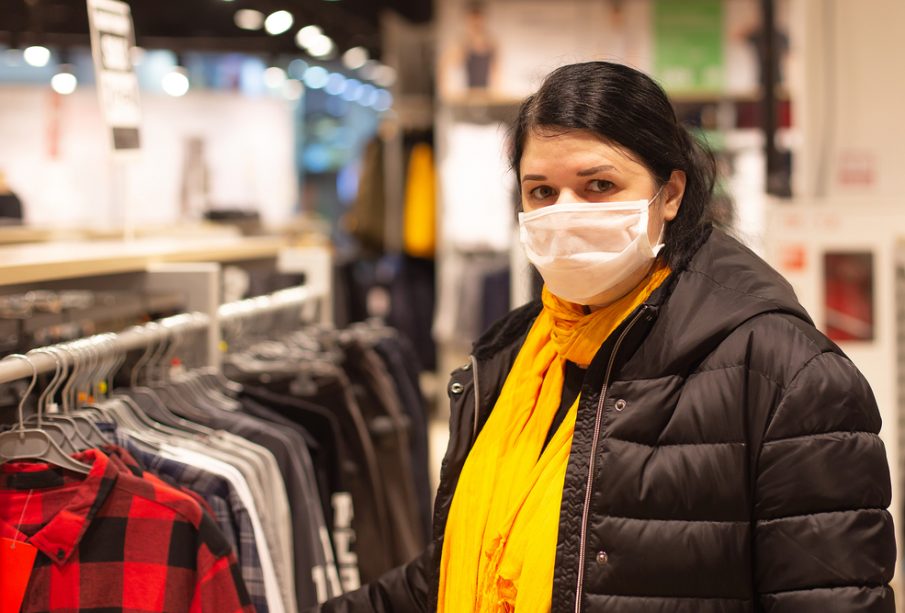 Just when summer is starting to heat up, consumers are discovering America’s retailers are in the midst of a shortage of T-shirts and hoodies. This is not a good time for supply issues. This is the busy season, especially for T-shirts. So why are retailers having problems? You can blame the COVID pandemic.

Plural, a New York City urban Spanish hoodie andT-shirt retailer specializing in gear for the LatinX community, says the supply chain has been in disarray for quite some time. They haven’t seen any severe shortages, but they know other retailers have.

A July report from the Canton Repository seems to echo Plural’s explanation. Retailers throughout the Canton area are struggling to keep the shelves stocked with certain colors and styles. When inventory does finally come in, it is often much later than was originally projected. According to the report, it all starts with overseas factories.

Most countries have been negatively impacted by COVID. Overseas, factories were shut down in order to stop the spread of the virus. That interrupted the supply chain for a couple of months initially. Once factories got up and running again, there was still the issue of getting them fully staffed and churning at 100% capacity. They are just now getting back to normal.

Unfortunately, manufacturers have their own supply chain issues. They rely on other factories to provide the raw materials they need to make T-shirts and hoodies. If their suppliers are late, they will be late pushing out their products.

One of the retailers interviewed by the Repository claims that U.S. Customs isn’t keeping up. The retailer says that he has called Customs on numerous occasions and been given shipping dates that ultimately were not met. Followed up on those claims, the Repository says Customs reports being an essential department and claims their service has not been interrupted by the pandemic.

It would appear that potential Customs issues are a matter of interpretation. Retailers say Customs isn’t meeting projected shipping dates while Customs claims everything on their end is moving along just fine.

No matter who is to blame, the fact remains that retailers all across the country are looking at a shortage of T-shirts and hoodies when we need them most. There were problems this past Christmas as well, but probably not to the same extent. Fewer T-shirts and hoodies are normally purchased during the winter months anyway.

As for when we can expect relief, it’s anyone’s guess. Supply chain issues of this magnitude illustrate the risks of a global economy. Because the COVID pandemic was worldwide, it has had an effect on worldwide supply chains. Those supply chains will not return to normal until everyone returns to normal. That could be months from now; it could be years.

In the meantime, retailers encourage customers to be patient and flexible. Not all T-shirt and hoodie colors and styles are short right now. Just the most popular. And of course, shortages vary by region. If you can’t get a particular product, there may be other options. Otherwise, you may have to wait a few weeks for new inventory to come in. Just know that the shortages are only temporary. Things will eventually return to normal.