The Right Characteristics for Plus Size Clothing Items 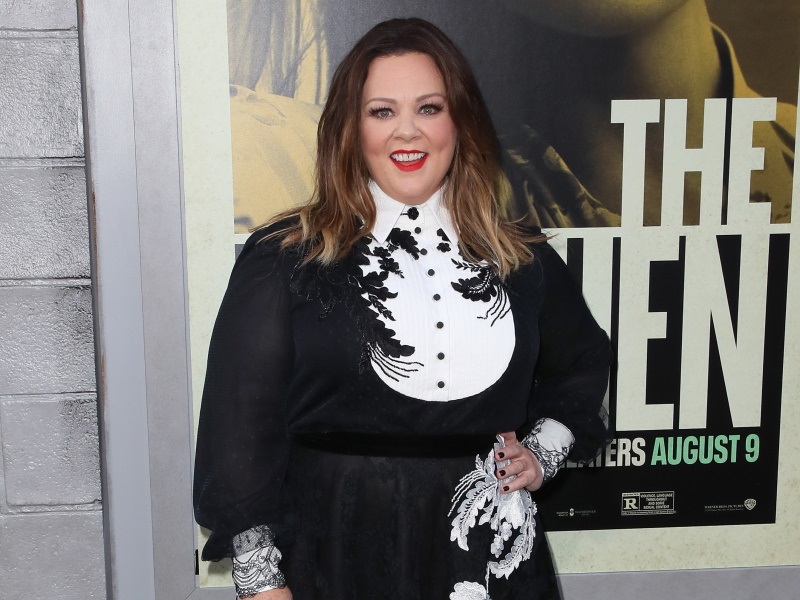 First observation: the offer is far from meeting the demand, so if in addition the women who make size 38, we do not get by. Second observation: fashion discriminates against a whole part of the population. This is why second-hand sites are a good idea to dress in plus size: they will help you overcome the lack of options available on classic e-shops until fashion aligns with reality. From the Clothing Vendors you can expect more than that now.

Identify Brands That Offer Sizes Above 46

Supermarkets are offering more and more things. However, plus size clothing is most often very loose, without taking risks or marked cut, to suit as many people as possible. So do not hesitate to turn to Anglo-Saxon brands to have a wider choice.

But we can still note the progress of national or local brands. For some, large sizes are not on the sidelines: an entire team of stylists is especially dedicated to this category, the clothes do not cost more, and when you go to the e-shop, the “Large size” tab is even placed before the “Male” section. It just goes to show that the plus size is far from being a niche: it is a large panel of buyers that must be pampered.

How Was Plus Size Fashion Then Presented And Sold To The Customer During The Study Period? What Is The Difference With Today?

At the start of this period, “stout wear”, as it was called, was considered a subsidiary category of women’s ready-to-wear clothing. Around 1915, it was as if manufacturers realized that “fat” women were a viable consumer class. The “stout wear” industry then emerged to meet their needs. However, these manufacturers were apparently not very keen on wooing them.

Consumer psychology was really booming at this time and so there was a deep desire to understand the “stout woman”. In the trade press, it was very difficult to know how and to what extent the curvy woman was different from her slender counterparts and what prompted her to use. They eventually discovered that fundamentally aversion to her body and social anxiety were the main factors behind the “stout woman” purchases.

In the media during this period, “stout wear” was sold as something that could slim down. In addition, the “stout wear” section was offered in a completely separate department, far from standard sizes for women. It had to do with the ideas of marketers that “stout women” preferred to be handled in a separate department, out of the sight of curious people. This is a striking factor for the Wholesale Plus Size Clothing shops.

While things are certainly changing in the fashion industry Rihanna’s recent Fenty show, which featured models of all shapes and sizes comes to mind, it’s interesting that the ideas that drove the merchandising and advertising of stout clothing in the early 20th century persist and remain today, for the most part, unchanged. Much of this is because corpulent bodies continue to be deeply stigmatized in the West, even as positive discourse about the body is increasingly prevalent in the fashion media.

What Do You Think Of The Plus Size Fashion Industry Today?

“Body positivity” and “size inclusivity” are just the latest trend fashion brands are sticking to stay relevant. Looking back on the history of fashion, it’s a trend.

That being said, there have been a lot of really interesting breakthroughs in recent years, from startups and brands that have always served the needs of plus size people. For example, Universal Standard expanded its size range to a US size 32, and underwear startup recently expanded its non-binary size range to 6X.