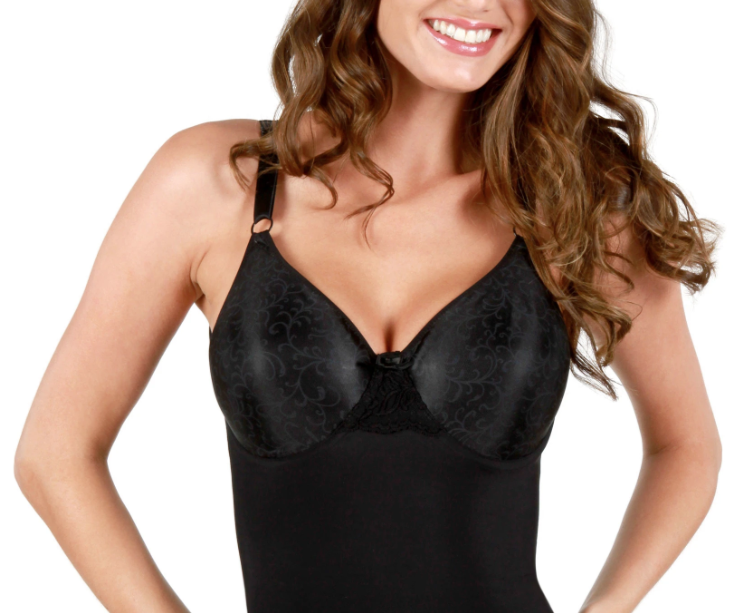 It has been centuries now, from the first discovery of a Bra, but the real innovation came around in the 20th Century only. But even that left a lot to be desired as there was a certain sense of discomfort in wearing it, and the quality was poor. Staci Berner decided to change all this and developed the perfect inner wear, that would get rid of all those problems. It was a solution to all women, irrespective of age or size, and her success in this is unparalleled. It was aptly named’ Shapeez’, and Staci has built a huge range of Bra’s to suit everybody. 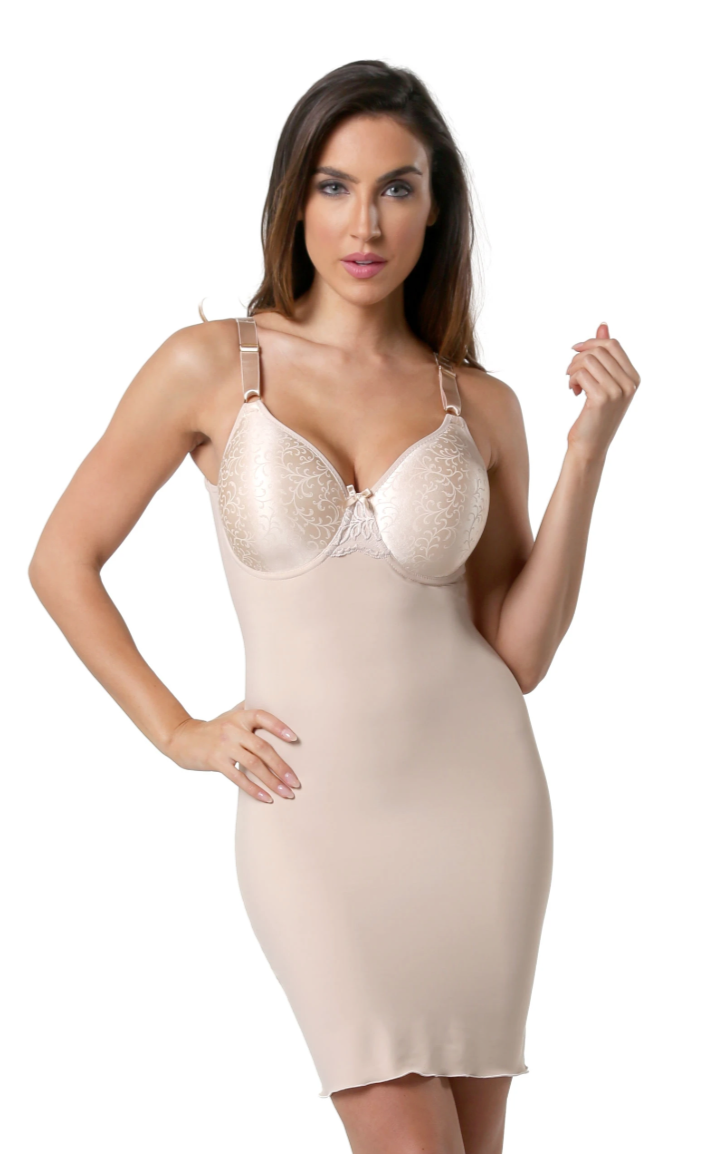 Shapeez concentrated on all the pitfalls of the traditional Bra and emphasized “back Smoothing’ as the largest advantage. Staci along with her partner David set out to develop the ideal Bra. Their first was to develop formulated lingerie that would look as good as new, even after usage. They named it as ‘Suddz’. Then they launched themselves to discover bra’ s that would suit all types of women, irrespective of their age. After immaculate planning and days of hard work, Shapeez launched 13 kinds of bras and over 40 sizes. Their main intention was to deliver a bra to the world, which would suit any women, and give an all-round comfort which includes, shaping, smoothing, support and most importantly comfort.

The success lay on the feedback they got and the growing sales. More importantly, their range of Bra’s was appreciated by many celebrities and stylists alike. 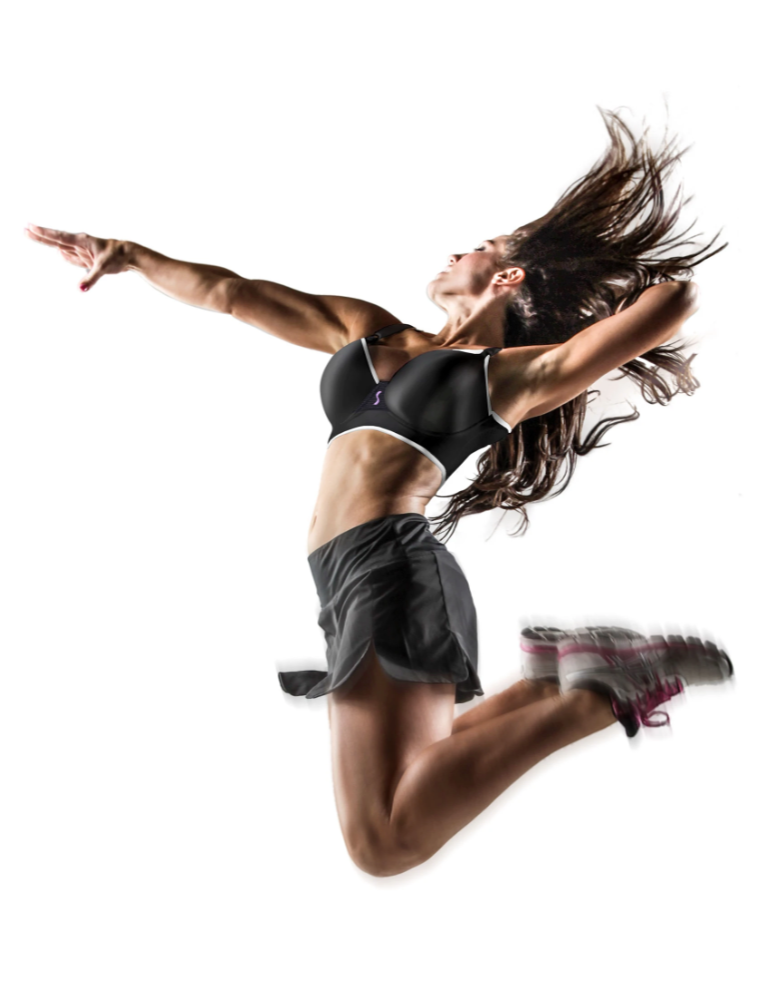 There was no compromise on the quality of the fabrics which were catered to by the traders across North America. The output by Shapeez was innovative, which addressed all issues, and with the best price tag.

The bra lines which were highly visible became invisible with Shapeez Bras. The back bulges never showed up again and the bra staps held on firmly to the shoulders despite much usage. Along with these advantages, the normal shoulder and rib pain never occurred.

On the cosmetic side, the lingerie fitted in perfectly, to make the lady thinner. The outline of the lingerie never showed through the clothes worn and the cleavage was maximum. Many women, never even remembered, whether they were wearing anything inside at all!

Shapeez is not only a business, but works for the upliftment of women, and to ease their pains as far as lingerie is concerned at least.